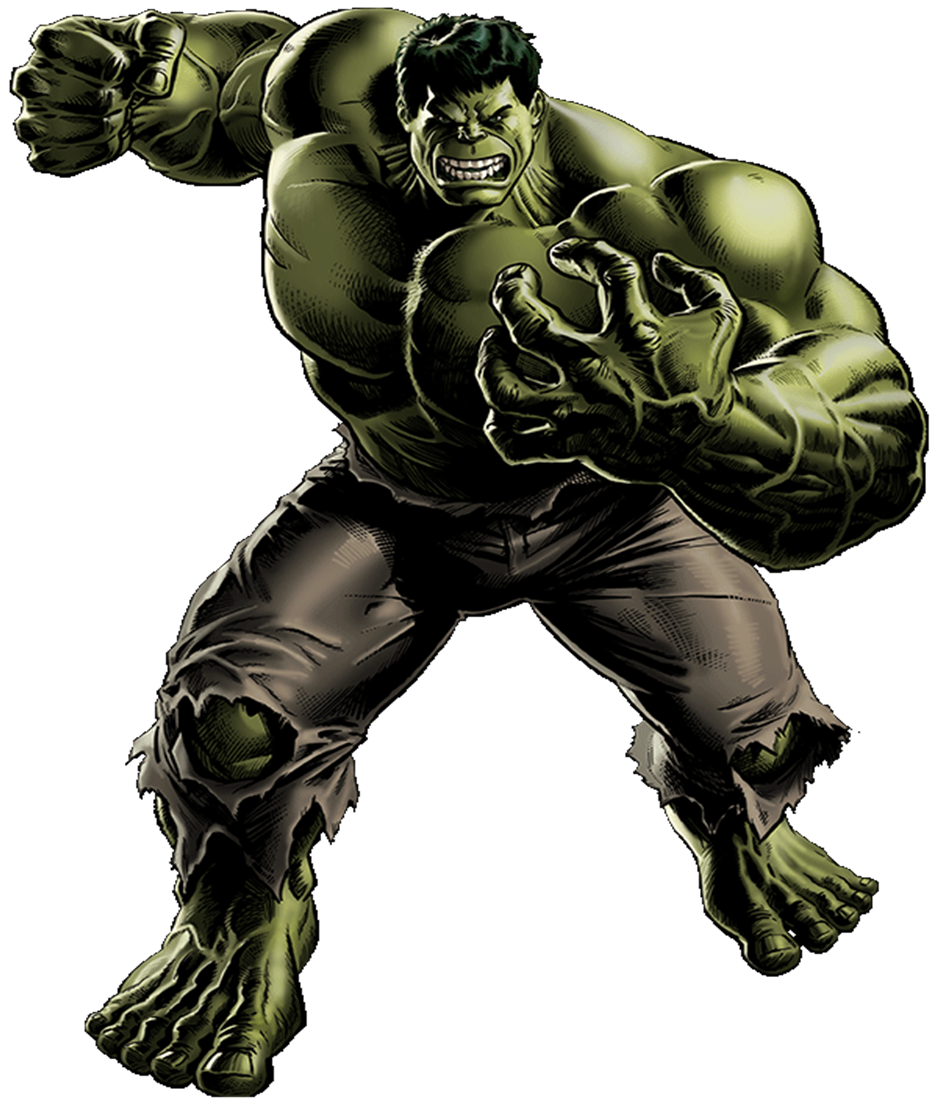 This was an unusual screening as movies of this caliber are not screened some three weeks before it's release date.

Not only did we all laugh, but some booed. If that wasn't enough of a surprise, the soft spoken Whedon introduced on stage Chris Hemsworth Thor , Tom Hiddleston Loki , Clark Gregg Agent Coulson and Cobie Smulders Agent Maria Hill.

Wow is she stunning in person! The audience gave them all a standing ovation with deafening cheers!

This explained why the secret service like security were searching, wanding everyone. No cameras, cell phones, nothing was allowed in. What a nice surprise for an early Saturday morning screening.

I've never read comic books. This is a comic book movie. It was made for hardcore fans of comics, and I appreciate the care Joss Whedon gives to this movie.

Steve Rogers was fighting in WWII just yesterday. Having been recently awoken from his frozen sleep, he struggles to fit in our modern world with all this technology around us.

The God of Thunder, Thor, is not from this world realm and doesn't understand modern technology on Earth as well. Bruce Banner has been on the run from the government, practicing medicine in third world countries.

He hasn't been the Hulk in two years What's his secret? Tony Stark is still the same, playing with this high tech toys and inventing new technology.

So how do you get them all to interact and play well together? Well, Director Joss Whedon is the secret to making it all work. The highlight of the film for me is how Joss Whedon has all these characters interact.

Deep character development was not needed for this film. That is what the respective movies are for: Thor, Iron Man, The Incredible Hulk, Captain America: The First Avenger He does a great job of not forcing dialogue, and the interaction of the characters is much more organic than I would have ever anticipated.

That is where Whedon deserves the most credit. He took what appears to be a very silly premise, with silly looking characters and made it completely work.

Seeing as the Avengers comics date back to the s, you can tell he not only did his homework, but he really cares deeply for the material, and his passion definitely shows on- screen.

The movie is vastly entertaining. The Action scenes are amazing and satisfying. Nobody is short changed when it comes to the fighting or action sequences.

I felt as if there was not a single bad performance. A couple of dialogue lines seemed off, but once you remember who the character is, and why they talk the way they do think of where they come from , it all makes sense.

Each respective character is true and honest to itself. Each of the characters brought their personality from their respective movie to the table.

It is by far the best Marvel movie to date. So who was my personal favorite character from the movie? Bruce Banner played by Mark Ruffalo of course!

His intelligence genius is unparalleled greater than Tony Stark's and his compassion for human lives is what drives the good side of his character.

As a kid growing up, he was my favorite Marvel super hero. David Banner on television. I'd watch, terrified with my hands up to my face, as he transformed into the raging green hulk.

Yet i was so fascinated with him being a scientist, helping those in need. When Mark Ruffalo was first announced to play Bruce Banner, i didn't know what to think of it.

I knew that he's a good actor. All he needs is the right director to get the needed on-screen character out of him.

I really hope they make an Incredible Hulk movie sequel starring Mark Ruffalo as Dr. Bruce Banner. Or at least, i vote for him to reprise his role in any sequel.

He was a natural fit for this role. Overall, the best thing about these characters is that they are not silly twenty-something terrible actors who were chosen for on-screen eye candy.

They all do a fine job of bringing these characters to life and their chemistry together works great. Assembled, they are unstoppable.

Video documentary short special thanks. Self - Guest. Self - Actor segment "My Oscar Journey". Self - Green room. Show all 17 episodes. Self - Performer.

Self - Just One Quest1on: Avengers Edition. Show all 7 episodes. Self - Interviewee. Self segment "Watters' World".

Adam in 'Thanks for Sharing'. The Hulk. Related Videos. Edit Personal Details Other Works: Played Vladimir in a revival of Samuel Beckett's "Waiting for Godot" benefit performances - Page 93 Theatre Company, Los Angeles Edit Did You Know?

Personal Quote: "I don't like this idea of Method. I come from that school, but what I was taught was that it's your imagination.

You do your homework, and you use your imagination. People use the Method as a shield; it shields them from being vulnerable.